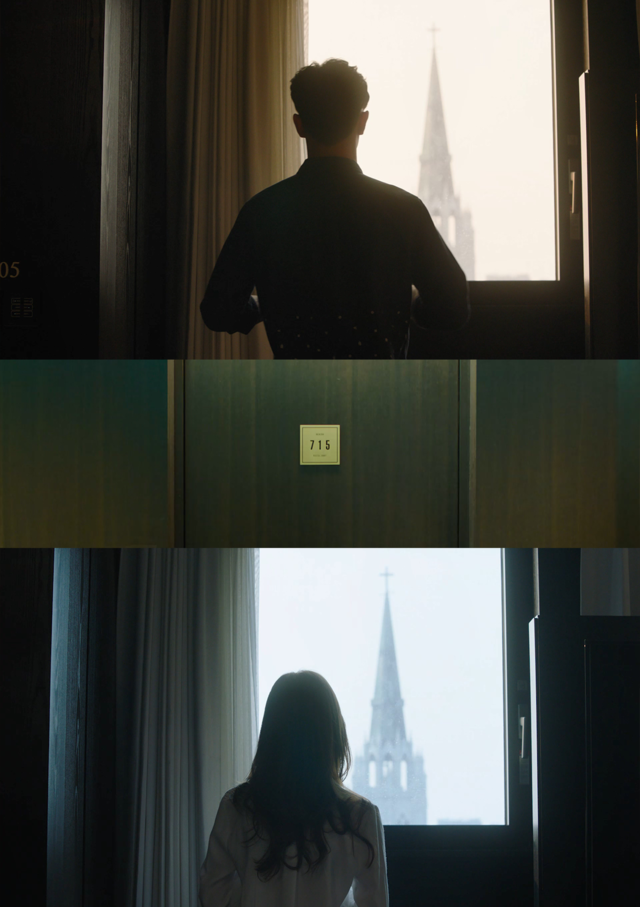 They eventually break up because of the physical distance

One month, two months, one year, and ten years later, the woman buried the man in her memory.

Until I got a call from him after ten years.

"How are you? I will be in Korea for a while. Could you meet me once?"